If you’ve purchased a Christmas cactus and noticed a tag or sticker that states “propagation prohibited”, that means the variety you have in your hands is protected by a plant patent that prohibits consumers from cloning and reselling the plant for personal gain.

It costs commercial plant growers a lot of time and money to develop new cultivars and plant patents are a way of protecting their investment and preventing third parties from reaping reward without putting in any of the effort.

Laws protecting plant patents allow for propagation so long as the plants produced are not for sale. So it’s fine if you want to take cuttings to expand your own plant collection – you just cannot profit from the exercise. 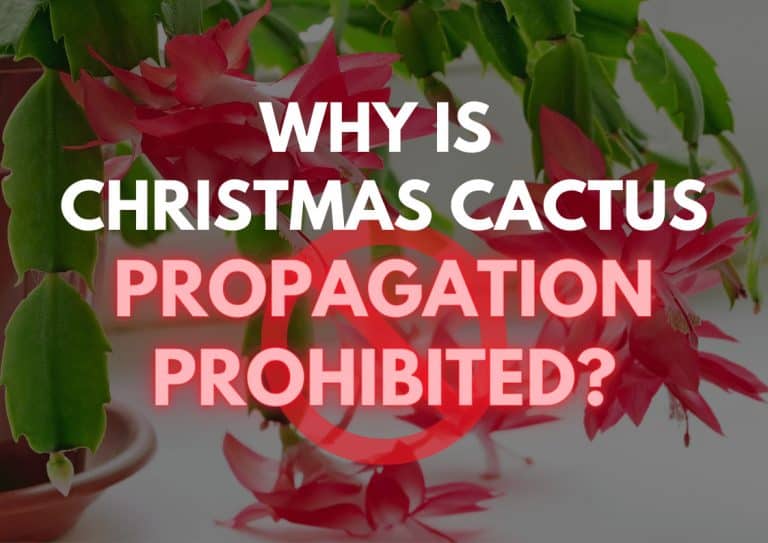 Plant patents are granted by The United States Patent and Trademark Office (“USPTO”) at a cost of between $4,000 – $8,000 for a single plant and protect that cultivar from being copied, re-sold, or distributed. In essence giving the creators of that new variety a monopoly on its sales.

Like other types of patents it is the responsibility of the plant patent owner to identify cases of infringement and enforce patent infringement action in the form of a lawsuit.

Plant patents last for a period of 20 years and are not renewable at the end of this period. After the patent elapses anyone has the right to profit from the previously protected plant genome. How do indoor plants get pollinated when they are often prevented from coming into contact with natural dispersal methods such as wind and pollinators? There are two methods of propagating Monstera Adansonii - in soil and in water - and we're going to help run you through the process of each.